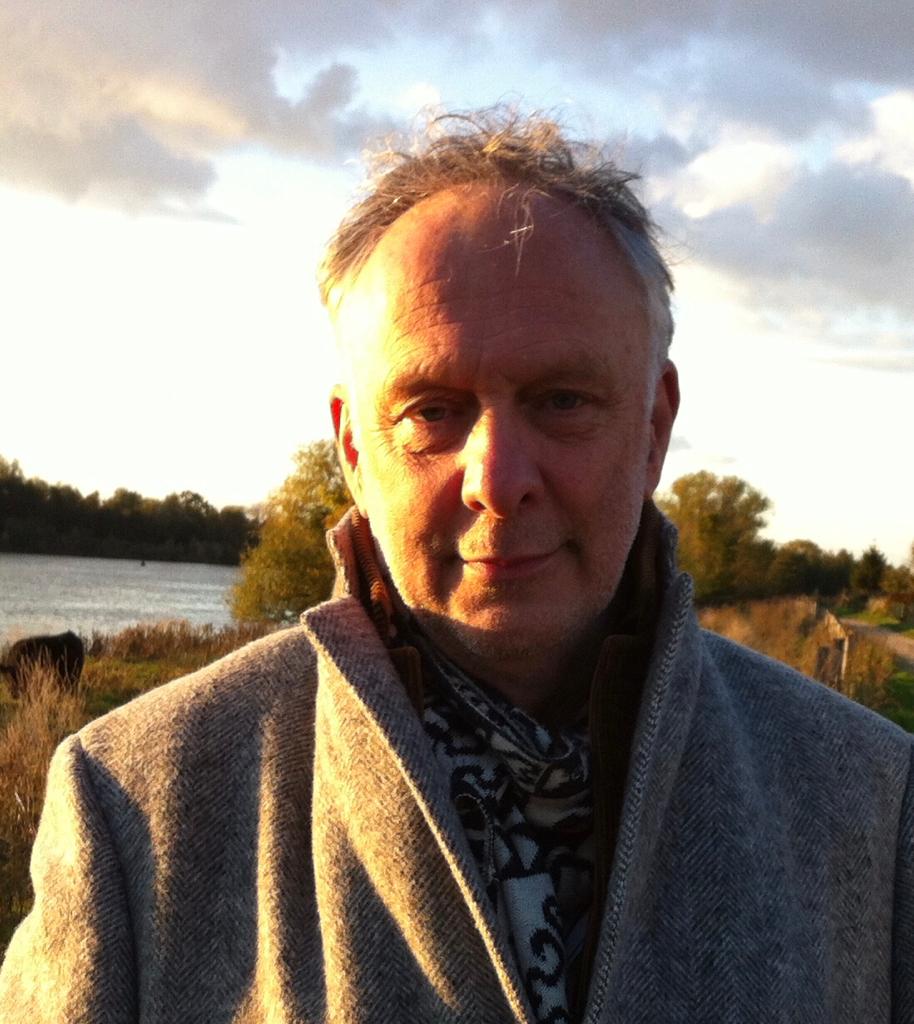 Geert Berghs was trained as a professional singer by Margreet Honig in Amsterdam, after completing a PhD in medicine with a minor in musicology. Teachers Nelly van der Spek, Kurt Equiluz, Jelle Draijer and Henny Diemer were also important influences in his vocal development. For many years he performed as a tenor soloist, very often in oratoria, in repertoire ranging from early music to contemporary. For several years he was a member of Ton Koopman’s Amsterdam Baroque Choir and performer in an a cappella pop-jazz vocal quartet. In later years he became research fellow at the University of Louvain, Belgium, where he initiated and performed an extensive study into the effects of ageing in the singing voice in a study population of 200 professional singers. Together with Paul Triepels, he worked for more than a decade on developing his skills in the pedagogy of breathing. Geert Berghs has trained many singers who are now performing as soloists as well as members of the major Dutch professional choirs.

He is the founder of the Tettix organisation: their first project was Bach’s John’s Passion, conducted by his former singing teacher Kurt Equiluz (“Young singers, old master”), in which his pupils sang both the solo and choir parts. His membership of the audition committee for the Nederlands Kamerkoor for many years inspired him to take the initiative for ‘Meesters&Gezellen’ in 2011, adding a truly inspirational experience in ensemble singing to the general conservatory singer’s curriculum, where the focus is usually on a solo career. Many participants of Meesters&Gezellen did find their way into professional ensembles. Meesters&Gezellen has an international reputation with the conductors Kaspars Putnins, Sigvards Klava, Daniel Reuss, Nils Schweckendiek and Mathieu Romano. The Tenso Europe Chamber Choir that began in 2013, was modelled after the Meesters&Gezellen example, with Geert Berghs as vocal coach.

In January 2011 and 2016 Geert Berghs was guest vocal coach with the Estonian Philharmonic Choir. In 2021 he has been invited to give a masterclass at the Sibelius Academy in Helsinki. Geert is singing teacher in the Choral Conducting Department of the Amsterdam Conservatory.