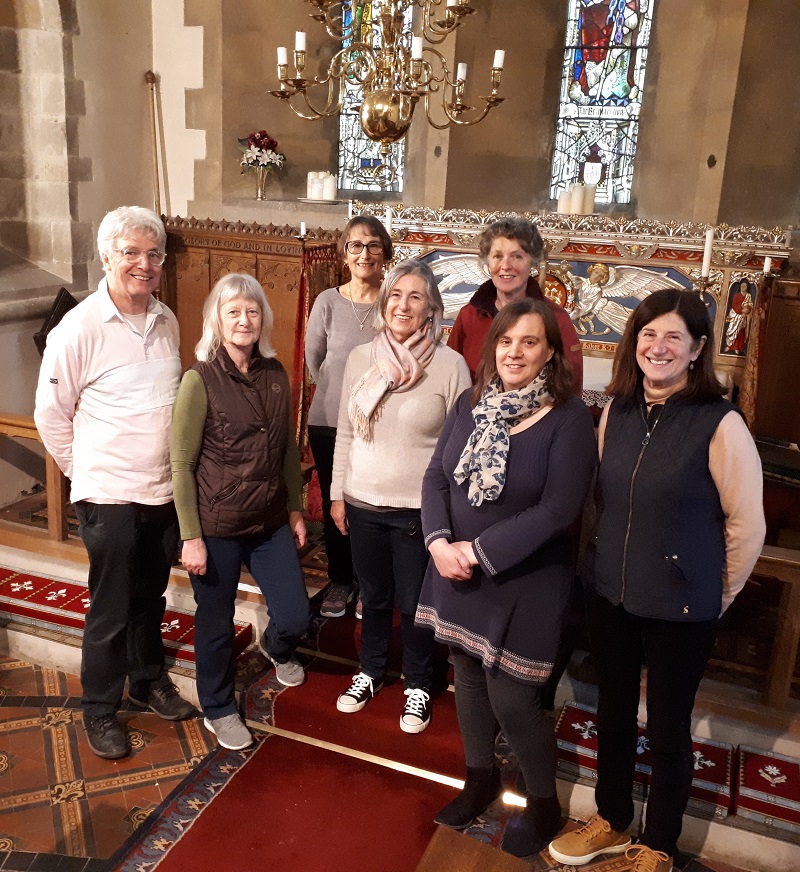 ZêzereArts is delighted to welcome the vocal ensemble, Birdsong, to sing at the festival in 2022. This group of female voices will present one of the great works of the 20th Century written in their corner of England, A Ceremony of Carols by Benjamin Britten.

Birdsong is a small ensemble of women’s voices whose membership resides in the east of England and who come together on an occasional basis to sing and perform to invited audiences. The group is run under the auspices of SyrinxMusic, an umbrella organisation directed by Stephen Rumsey which consults on and performs in many musical genres . In the years since it became active SyrinxMusic has been involved in events such as royal openings of railway stations, celebrations of community arts centres and the founding and direction of outdoor opera festivals.

Birdsong has, apart from during the last couple of frustrating years, always performed a broad variety of repertoire ranging from that of its director, Stephen Rumsey, to Verdi, from 21st century composers to 16th century composers and alongside other associated artists.

An evening given in 2018, entitled “Echoes of Remembrance”, reflected in music, drama, film and dance, on some of the consequences of war and the attitudes of human societies to each other dating from the opening of the 20th century through to the present day, taking in the accounts of the times, the testimony of a Holocaust survivor period music and dance focused on aspects of modern refugee movements.